We are proud to announce a new series to Sim Racing Club – the Virtual Le Mans Cup (VLMC). 45 teams of two or more drivers will have the opportunity to take part in this exciting new series starting in September this year.

VLMC will mirror the Virtual Endurance Championship (VEC) Schedule making it the perfect introduction to endurance racing for new teams, and providing a great opportunity for existing teams to get some competitive track time prior to racing in VEC.

The season will consist of seven rounds and one pre season race featuring several iconic tracks from all around the world, including Silverstone, Imola, Nurburgring and of course Le Mans. Each race will be two hours in length with the exception of the grand finale at Le Mans which will be a four hour test of man and machine.

The top class with feature the formidable Norma M30 LMP3 Prototype – 500hp crammed into a chassis weighing only 900kg making this car a significant challenge for even the most seasoned racing veteran. 2019/2020 will see the introduction of traction control. Only time will tell if this will provide sufficient forgiveness to make the car a more manageable task for aspiring simracers.

The GT class sees the introduction of GT3 cars.  Five cars from five different manufacturers will be available for teams to choose from. Cars rich with endurance history – McLaren, Aston, BMW, Audi and Porsche. All manufacturers have tasted success at the world’s biggest endurance race, the Le Mans 24 hour, making them a fitting choice for the Virtual Le Mans Cup. All cars will feature traction control and anti lock brakes which on paper may seem like the easier class to enter, however don’t be surprised if this class features some truly elite teams and drivers – expect the competition to be intense and furious, you have been warned.

Not only will teams have the opportunity to become the inaugural VLMC champions, including the chance to win cash prizes, but also up for grabs are wild card entries into the big one! The VEC Le Mans 24 Hours in June 2020. No race captures the imagination like the Le mans 24 hour, do not miss your opportunity for this chance of a Sim Racing life time to make the starting grid of the biggest race of the year. 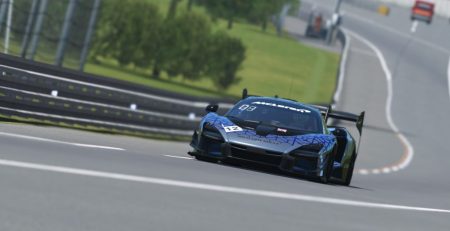 The future is here

The VEC is proud to announce that in Season 12 we will be using a LMHC (Hyper car spec) as... read more 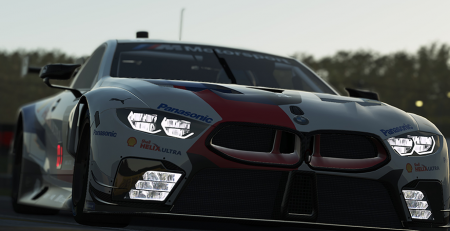 While summer break is not entirely over, we´ve still worked on a new season. There are no major changes coming (just... read more 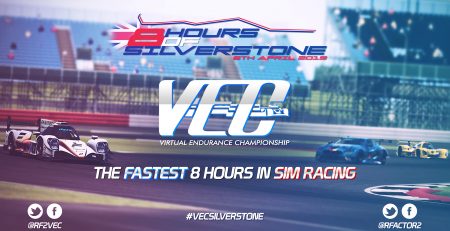 Current Formula 1 driver of Red Bull, Max Verstappen joins VEC for this penultimate round of the season. The 8... read more 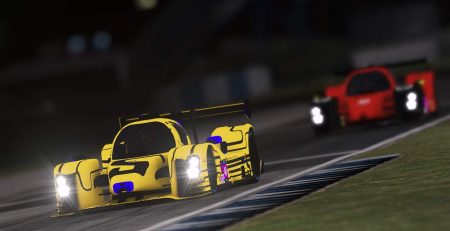 It was about time, 32 seasons with the 2 ISI Nissans, the SRCA will from S33 onwards be powered by... read more