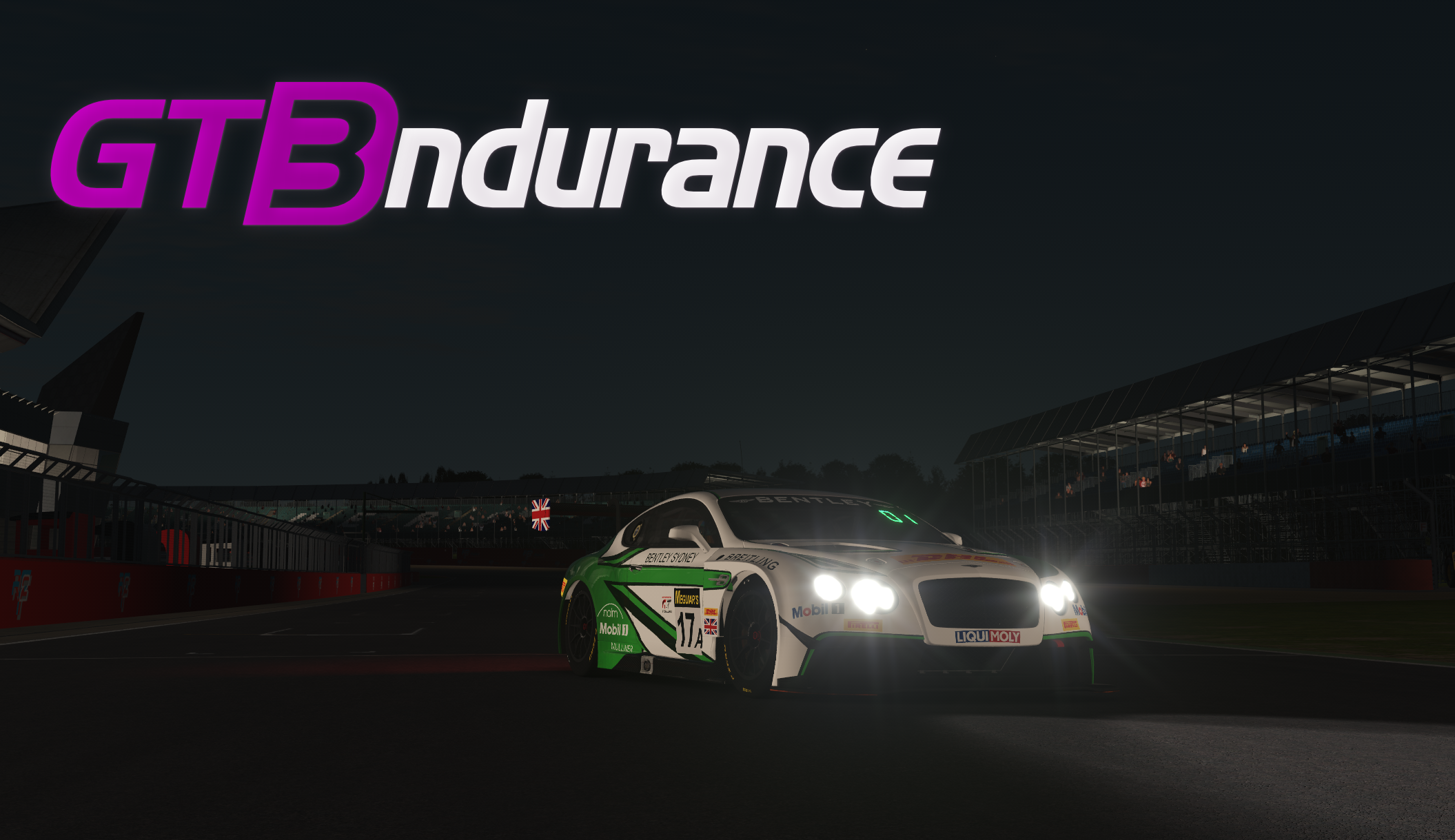 Following the success of the Virtual Le Mans Cup, a lot of the best moments came from what was an incredibly exciting GT3 class!
So with this in mind SRC admin have decided to change it up for the coming season and are proud to officially announce the Simracing.Club GT3 Endurance Series.

45 teams, 11 different cars to choose from, 3 hour races, mandatory driver swaps and some of the most iconic tracks in the world! Silverstone, Suzuka, Bathurst, and the big one infamously known as “The GREEN HELL” Nordschleife.

Read all about the new season here: https://forum.simracing.club/index.php?threads/introduction-to-the-gt3-endurance-series.12093/

“A lot of leagues run full multiclass endurance, yet no one seem to be interested in running single class – so lets do this”